Serafina is an Eastlake institution as much for the cuisine as for the familial atmosphere, service, and care we provide for our guests. With 25-years of tradition comes a 25-year foundation of trust, commitment, and genuine love for what we do and for one another.

No one would be surprised to see members of the Serafina famiglia out enjoying other restaurants, playing a rousing game of pétanque, or on the trails foraging mushrooms. We love and care for what we do and we hope you can sense it as soon as you walk through our doors. 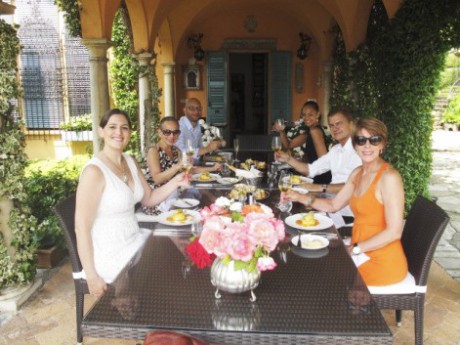 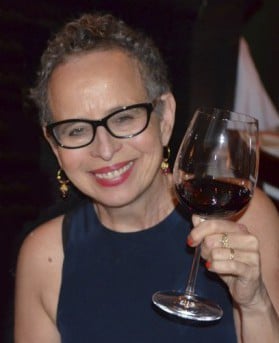 Founder Susan Kaufman, a native of New York, grew up eating all foods Italian. Her love affair with cooking, especially Italian, blossomed in her early 20’s, after spending a year in Italy. In 1991, she opened Serafina in Seattle, which was an immediate success city-wide and has become nationally known. Susan lives true to the Italian idiom of bringing people together to share food and wine with family and friends. 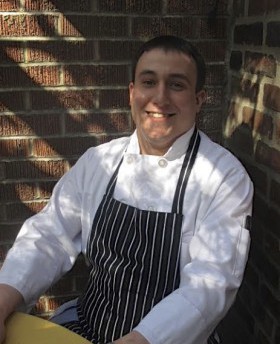 Christian Chandler began at Serafina as a pantry cook many years ago. He grew into a sous chef, and was well-respected by both the cooks and front of house staff for his culinary talent and steady demeanor on the line. After five and a half years at Serafina, he set off to explore the cuisine and techniques of other restaurants. He returned home to Serafina in early 2013 to take the helm as the Executive Chef and to share the food wisdom he collected in his time away. He became co-owner of Serafina & Cicchetti in 2015 before becoming sole proprietor in 2019. 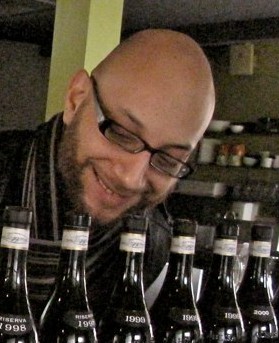 Sal has been at Serafina since 2001, beginning as a waiter. After a three year internship with wine and food phenom John Neumark and studying with the International Sommelier Guild, Sal assumed the position of senior sommelier for the company in 2008. Sal was integral in the planning and opening of Cicchetti Kitchen and Bar and is now the over-arching wine director for Serafina Inc.